Bulletproof Your Farm With Working Capital

Many of us in the ag industry like to preach to farmers the importance of working capital.

But it is important.

In a volatile industry like farming where you have very little control over the major factors that control your revenue, weather and futures markets, working capital is your farm’s bulletproof vest.

I was talking to a farmer recently about it and his response was, “will you shut up about working capital, I’m sick of hearing about it!”.

He went on ask:

“Why should I build working capital when there are other higher return assets to invest in on my farm.”

This is a valid point.

He also went on to explain that his good friend runs a successful business in town and says that working capital is way overrated. He actually tries to have negative working capital (more on this point later)!

There are a few main counters to these arguments.

The second point is the big one. The reduced stress from having a big working capital cushion is very valuable in my opinion.

Some people live for the stress and “rat race” involved with getting their operating note paid off every year. To each their own!

Let’s take a look a few facts regarding working capital that you need to understand and be comfortable with.

First, let’s take a look at the second point.

To make long-term payments on your operating note, you will have to use after-tax cash to make those payments.

You don’t have to build working capital by simply paying down your operating note. You could build your working capital position by growing the amount of commodities or prepaid assets on your balance sheet.

There are numerous reasons why you shouldn’t take this approach, including:

The quickest way to a farm balance sheet disaster is to have a counterparty declare bankruptcy. This is a low probability event but they have always and will always occur in farm country.

The most straightforward way to build working capital is to pay taxes and pay down your operation note with this after-tax cash.

Now, let’s move to the third point listed above on growing acreage.

I hear this quote repeated often in ag and non-ag business circles.

In farming, it’s often brought up in regards to growing acreage.

There is this unnecessary fear in farm country that big farms are simply going to gobble up all the acres.

Due to advances in technology farm’s are going to keep getting larger. I’m highly confident of this.

But you shouldn’t be fearful of a giant wave of farm consolidation.

Why you ask? Good question.

Here are a few reasons.

And one of the primary reasons…….it’s hard to grow working capital when always in growth mode.

Let’s look at an example.

Here are some assumptions.

Let’s see where this farm would need to be in year 10.

Over 10 years, they would need to add $1.95 million to their farm’s working capital.

Assuming an average combined federal/state tax rate of 30%, they would need to allocate $2.79 million of income to working capital.

Can it be done? Definitely!

It has happened and will happen again.

But if you start to assume that out of those 10 years, 2-4 of them will likely be breakeven (or worse) it becomes much harder to generate the level of income needed for working capital growth.

In addition, when this growing farm is profitable other farms in the area will be profitable. So you know they will likely be getting very few “deals” when it comes to the acreage they are acquiring.

It’s safe to say that in at least a couple of the years, this high-growth farm will face a scenario where they have very little working capital. This will leave them very exposed to adverse weather or market conditions.

Instead of aiming to build a large farm, I feel that you should build as efficient of an operation as you can. Check out this blog post we wrote on the topic: A Simple Formula for Higher Farm Profits: The 5% Rule

Yes, acreage does play into this.

It’s important to minimize your overhead per acre but it’s not nearly as important, in my opinion, as building a risk protection “moat” around your operation.

A critical piece of this is your working capital moat.

This moat is your protection from negative income fluctuations that are always inherent in a farming operation. 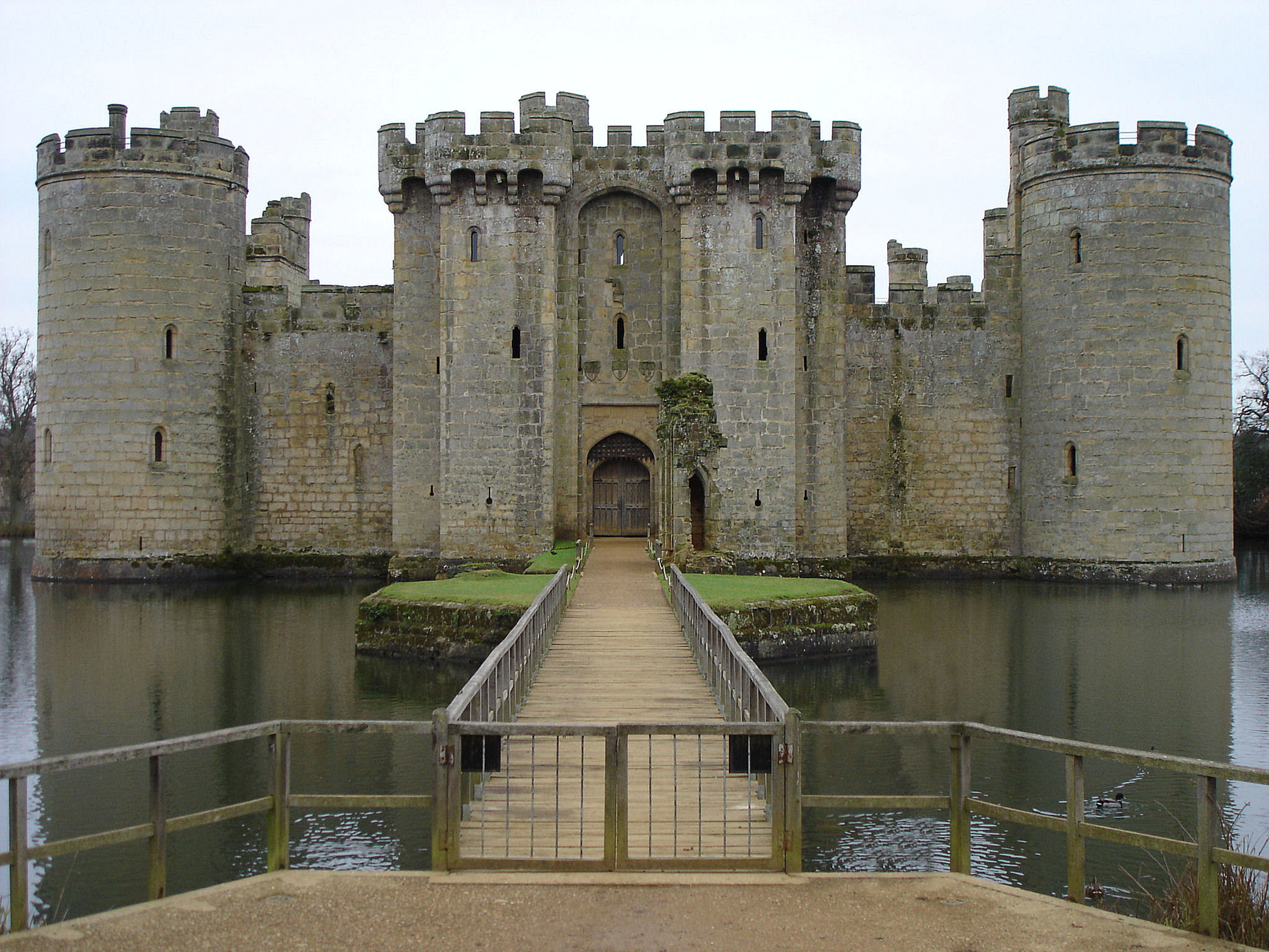 In addition……if the goal is to always grow, focus on growing your business skills, your staff’s skills, your balance sheet, etc. Not just acreage.

Check out this blog post we wrote on what Dr. David Kohl says are the traits of the most and least financially successful operations.

I’m sure many of you agree with me but are saying, “No doubt this is all true, but we need to make money before we can build working capital!!”

Very true. You need to actually make a profit to build working capital.

While the profit picture isn’t very rosy at the moment, commodity businesses are cyclical. There will be better times ahead, I guarantee it.

And when they come, remember to fill your farm’s working capital moat!

8 Ways to Increase Farm Profitability in 2017

In this blog post, we discuss actionable ideas to help you increase the profitability of your farm in 2017. In reviewing the financials of 100's farms, we've seen these farm management best practices yield strong long-term results.

Liquidity is King in Farming

Working capital (and liquidity in general) are very important in a commodity business such as farming. Farmers need to constantly evaluate their balance sheets to prepare for the inevitable cyclical downturns. Liquidity is king!

A Simple Formula for Higher Farm Profits: The 5% Rule

Small changes can lead to large increases in farm profitability. Farms should focus on making incremental improvements to yield and price while reducing overhead expenses. This ROI-focused approach is a key step in building a successful business, farm businesses included.

In this blog post, we discuss a recent presentation that Dr. David Kohl gave on traits that he believes separate the top 20% vs. bottom 20% of farmers. We also add a few traits to his list.